Stroke is the 2nd most common cause of death and the 3rd cause of physical disability in adults in the world. In the middle-and low-income countries, 70% of the stroke lead to death or severe disability. Recently, the incidence rate of stroke has been increasing dramatically more than double in these countries. However, At the same time the reported stroke cases had been significantly decreasing by 42% in high- income countries.

The preventive measures, which aim at reducing stroke incidence, target the key modifiable risk factors such as hypertension, high blood cholesterol levels, and diabetes. In addition, lifestyle risk factors are of equal importance such as smoking tobacco, less exercises, consumption of high-fat food, and being overweight. Introducing such preventive strategies has provided evidence to decrease the incidence of stroke cases in developing countries. Moreover, there are many risk factors warenting more attention and epidemiological studies such as age, race and heredity factors. Understanding the interplay of these factors as risk factors for stroke can inform aimed preventive efforts.

Increasing general public health awareness of stroke and creating better surveillance data has been proven to lead to reduction of stroke incidence. 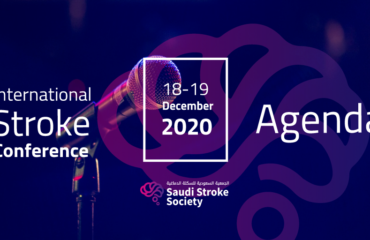 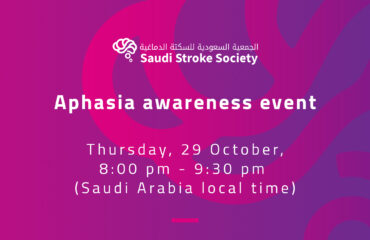 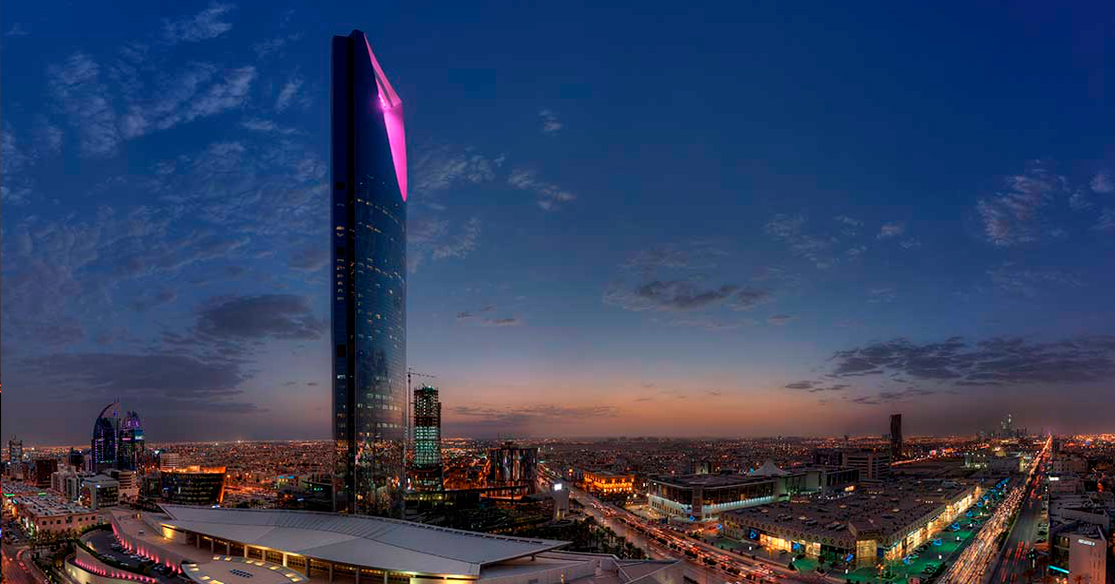 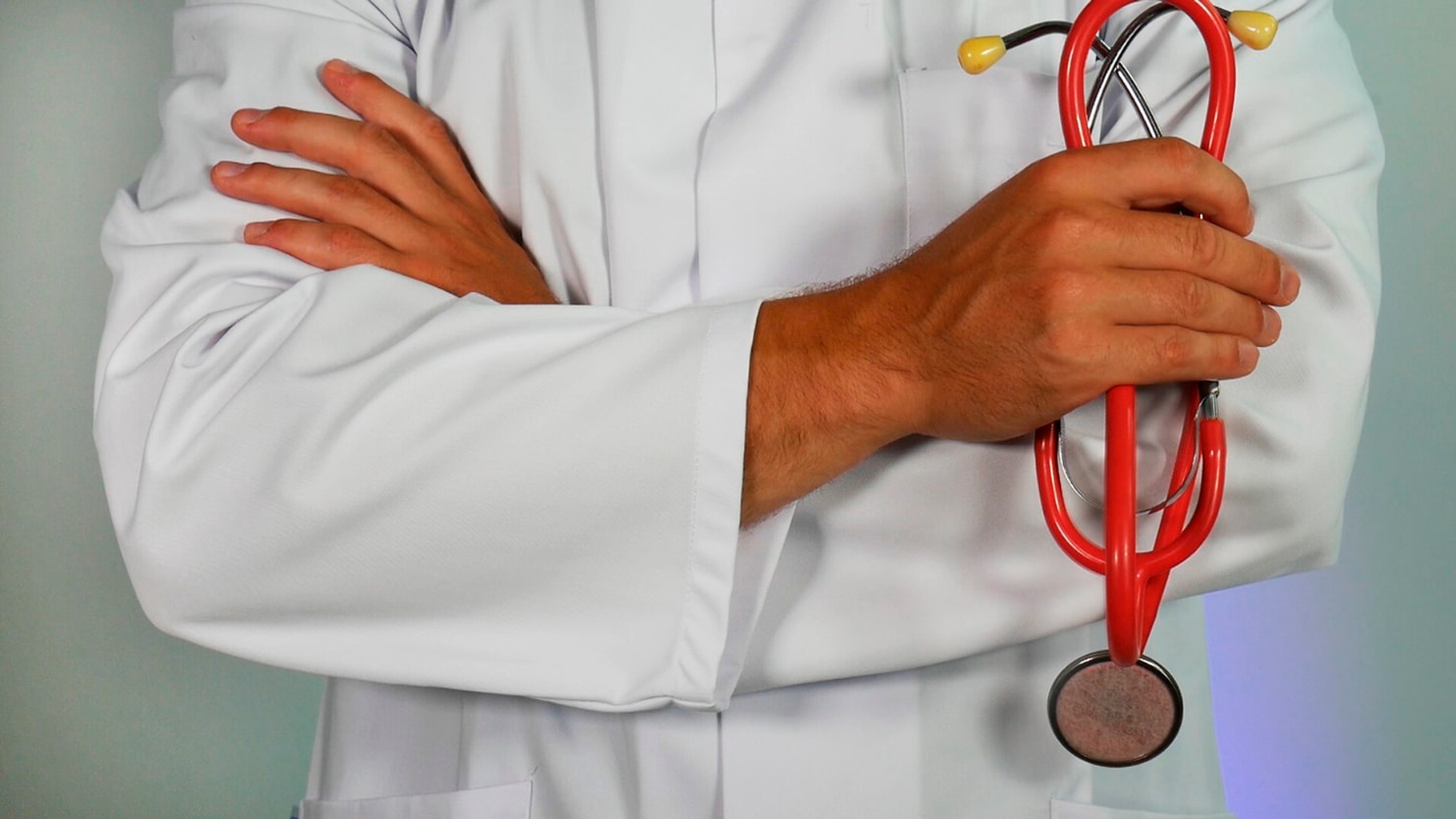